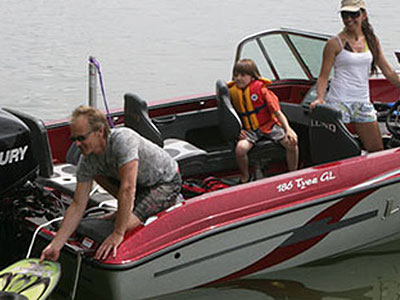 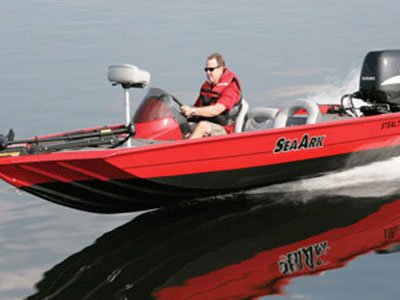 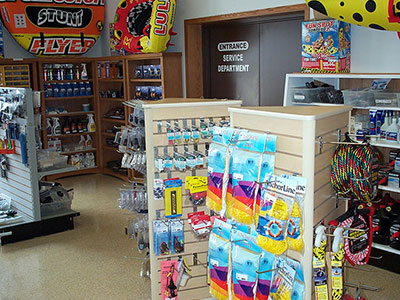 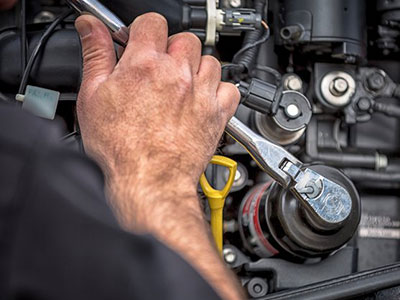 In March of 2018, Russ Hodges (owner of Quality Marine) acquired Cimmarina from Tony and Judi Simoni.

Cimmarina spent 20 years at the marina in Sioux City. In 1992, the City opted out of its lease agreement and purchased the land and buildings. Cimmarina moved to their current location at 1909 Broadway in Dakota City, Nebraska, in April of 1992. Relocating business operations to Dakota City turned out to be a good business move warranting an expansion, which nearly tripled the sales and service area for the business. In 1996, Cimmarina purchased the land across the street and built a new 6,200 sq. ft. space for boat storage. Cimmarina winterizes and stores well over 200 boats each season.

Today Cimmarina keeps approximately 40 pre-owned and 50 new boats in stock – about $2 million in inventory. Cimmarina sells brand name boats such as Bayliner, Lund, SeaArk, Silver Wave Pontoons, Suzuki outboards and Mercury motors. Bayliner and Lund are the number one pleasure and fishing boat lines in the world. Russ and his team manage day-to-day operations, which include sales, service, parts and boat storage.

One reason Cimmarina is successful is the lack of employee turnover. Many of the employees have been with the company for several years. Cimmarina has over 75 years of experience in its service department with certified master mechanics. Year after year, Cimmarina has received the US Marine President’s Award for customer service. Cimmarina offers customers the best possible service and that guarantees repeat business. Cimmarina sells down through the generations: grandparents, parents and their children.

At Cimmarina, Russ and his team are excited about the future of boating. Because of Siouxlands location near the Missouri River and the Sioux City Marina, many people are getting into boating and the current economic outlook is good. We don’t just sell boats… we sell a lifestyle of fun. So whether you’re into fishing, skiing or just floating down the river, stop on in and take a look around we have a season of fun just waiting for you!